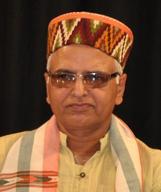 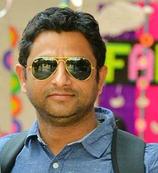 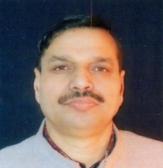 Asst. Professor at University of Delhi

Sanjeev Sood
Cinematographer, Director and Producer
A native of Kangra and alumnus of Film and Television Institute of India, Pune, Sanjeev Sood is a seasoned media professional with experience of almost three decades as a Cinematographer, Director and Producer of films, videos and television programs. He has extensive international filming experience in over twenty one countries.
Besides several global short films and television projects, his work includes over hundred documentaries, short fiction films, television programs and commercials. He is associated with several prestigious media institutions in the country where he conducts master classes at regular intervals.
Sanjeev has also served as:
> Member of the ‘Regional Screening Committee’ (RSC) of Films Division of India for screening of proposals from independent film makers for production of documentary films.
> Member of the film preview and selection committee for the 43rd International Film Festival of India wherein he viewed and recommended films for participation in the ‘International Competition’ and ‘Cinema of the World’ sections of IFFI 2012 held at Goa
> Member of Jury for 'IDPA Awards for Excellence 2011-12' at Indian Documentary Producers' Association. 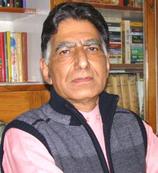