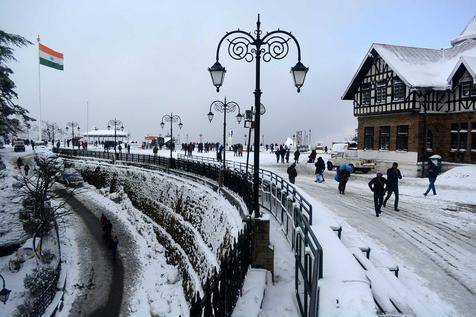 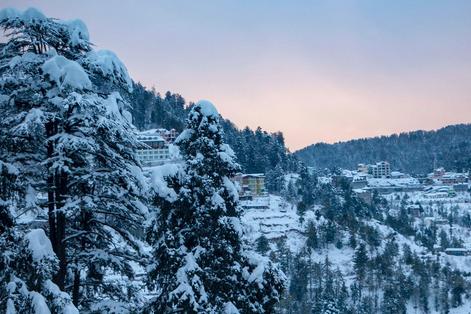 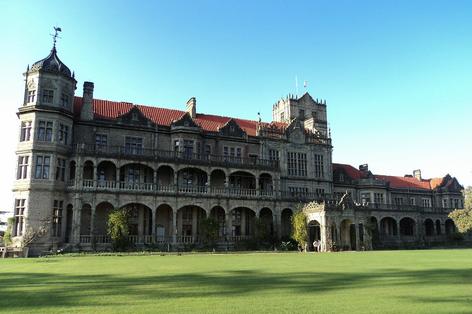 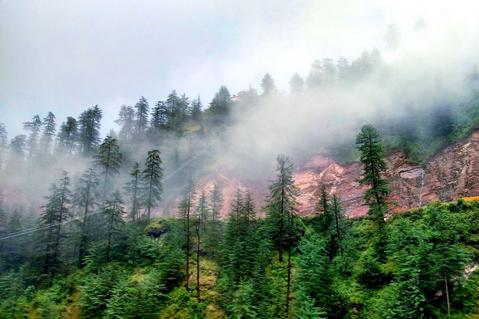 The former summer capital of the British Empire in India, and the present capital of Himachal Pradesh, Shimla has been blessed with all the natural beauties which one can think of. It has got a scenic location, it is surrounded by green hills & forests with snow capped peaks & mountains. The magnificent cool hills accompanied by the structures made during the colonial era creates an impression which is very different from other prominence.

The Shimla back to the 19th century when it was founded by the British in the year 1819 after the Gorkha war. During that period, it was most popular for the temple of Hindu Goddess Shyamala Devi. In 1822, the first British summer home was constructed by Scottish civil servant Charles Pratt Kennedy. Shimla became the summer capital of the British Empire during the latter half of the 19th century and the soldiers of the British army, merchants and civil servants dropped in here to get relief from the scorching heat of the plains. Bulging at its seams with unprecedented expansion, Shimla retains its colonial heritage, with grand old buildings, charming iron lamp posts and Anglo-Saxon names. The Mall, packed with shops and eateries, is the centre of attraction of the town, and Scandal Point, associated with the former Maharaja of Patiala's escapades, offers a view of distant snow clad peaks. Shimla population is around 1.6 lacs (Shimla town only) having Altitude 2202.00 meters above sea level,

A remarkable event took place in the history of Shimla when the Kalka-Shimla railway line was constructed in the year 1906 that significantly added to its quick accessibility and it gained immense popularity. Apart from this, Shimla was declared as capital of the undivided state of Punjab in the year 1871 and remained so until Chandigarh (the present-day capital of Punjab) was given the status of the region’s capital. Himachal Pradesh got separated from undivided Punjab in the year 1971 with Shimla becoming its capital. You will come across several British structures in Shimla such as the Viceregal lodge, Auckland House, Gorton Castle, Peterhoff House (Now HP Tourism Hotel), and Gaiety Theatre that are the reminders of the colonial times. Some of the most prominent things to watch in Shimla are the Himachal State Museum & Library, Viceregal Lodge, Botanical Gardens, Indian Institute of Advanced Studies, The Ridge, The Mall, Summer Hill- H.P University, Taradevi Temple. Jakhoo Hill, Annandale, Glen, Summer Hill, Chadwick Falls, Prospect Hill, Sanjauli, Temples, Daranghati Sanctuary .Everything in this quaint town has a unique appeal and never fails to impress even the most demanding tourists.

Shimla is ideally located, and though there is a flight service to the town, it is best reached by road that takes in the charms of the HIMALAYAN countryside at its best. There is a sense of nostalgia about SHIMLA, with its old bungalows and their gabled roofs and beautiful gardens.

Best season to Visit: May-July and September-November. In Oct-November weather is cool and enjoyable. The weather is generally cool at day and night. Enjoy the snowfall during winter season that starts from December till March.​