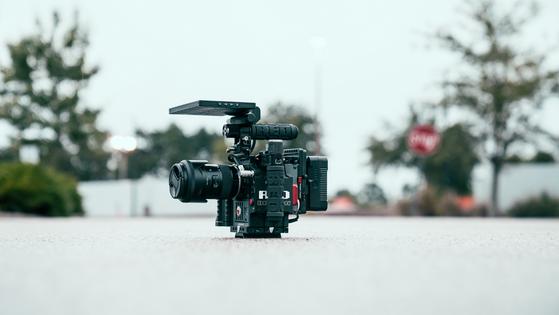 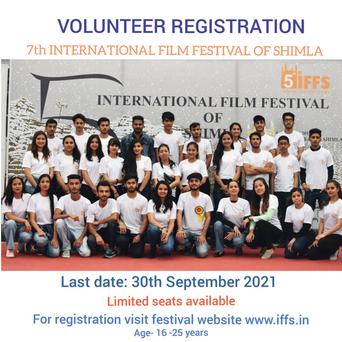 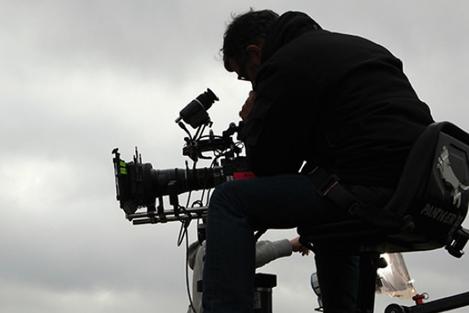 With the successful completion of six editions of the International Film Festival of Shimla, We are happy & proud to announce the 7th International Film Festival of Shimla "IFFS 2021"  which will be held in the capital city of Himachal Pradesh in Historical GaietyTheatre, Shimla.  The Festival will include Film Screenings and Competitions for Short, Feature, Documentary, Animation, Music Videos, Master Classes, and Workshops on Film Making.

The first-ever International Film Festival of Shimla for Documentary, Short, Feature and Animation Films, Music Videos was held in the year Oct 2015. The city of Shimla is the permanent venue of the festival. The festival is a unique venture in India and is being organized by the Himalayan Velocity in collaboration with the Department of Language & Culture (LAC) & Department of Tourism & Civil Aviation, Government of Himachal Pradesh as part of its endeavor to catalyze a vibrant Documentary, Short Film, Feature Films, Animation Films & Music Videos movement. Increasing accessibility and affordability of media technology have led to a boom in the production and scope of films. The media is now used by image-makers from all walks of life to express, experiment, learn and as an effective tool to communicate and bring about social change. The mission of this film festival is to showcase the World’s Best Cinema and develop taste for Good Cinema among the youths and to provide a platform for Independent Filmmakers & to promote Indian Regional Cinema.

A. International, National & State Level Competition for Documentaries, Feature Films, Short Fiction, Animation Films & Music Videos produced or co-produced between 1st Jan 2021 and 30th June 2021 (both days inclusive).
B. National and International Non-Competitive/focus section for Documentaries, Feature Films, Short Fiction, Animation & Music Videos.
​
There will also be a specially curated session focusing on issues, themes, countries, and the works of filmmakers. The program will also include an Interaction/Workshop Session with experts from Film Institutes.

Shimla’s most awaited 7th edition of the International Film Festival of Shimla (IFFS 2021) organized by
the Himalayan Velocity in collaboration with the Department of Language, Art & Culture (LAC)
& Department of Tourism & Civil Aviation, Government of Himachal Pradesh to kick start in last week
of September Month 2021(Tentative). Showcasing the best films of International and Indian Cinema,
the festival now opens Volunteer Registration.

​Register immediately and be a part of the three days film extravaganza at Shimla with an impressive
​lineup of films along with – screenings, academic activities, and networking.

Registration charges for delegates are as under: